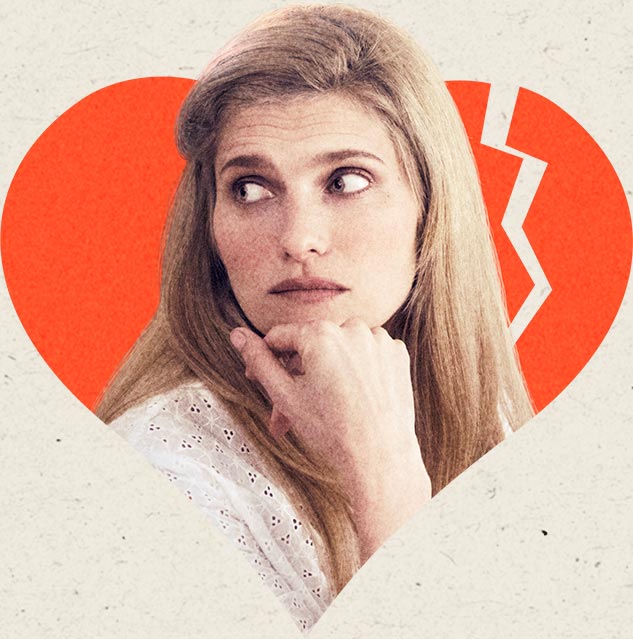 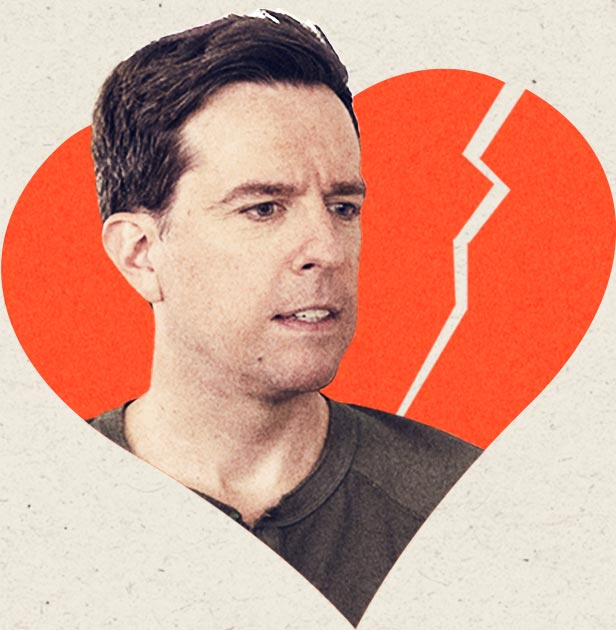 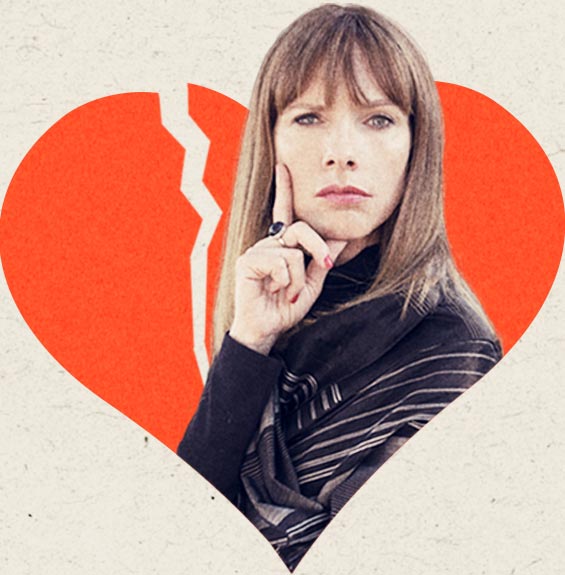 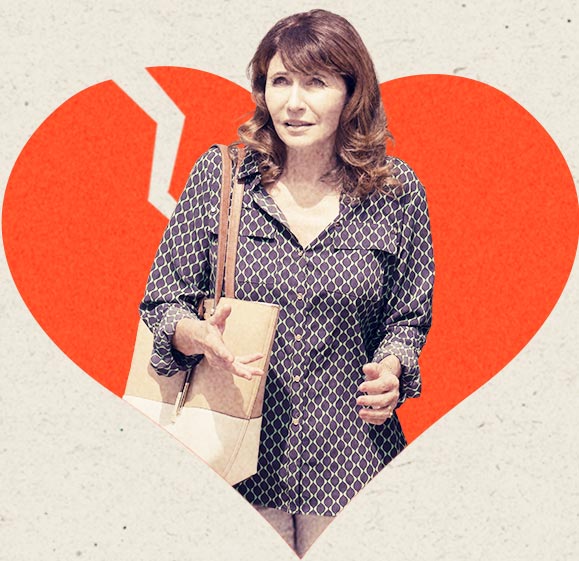 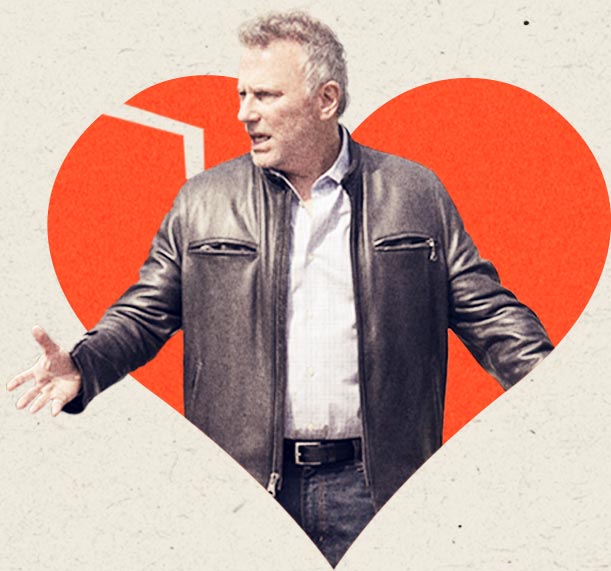 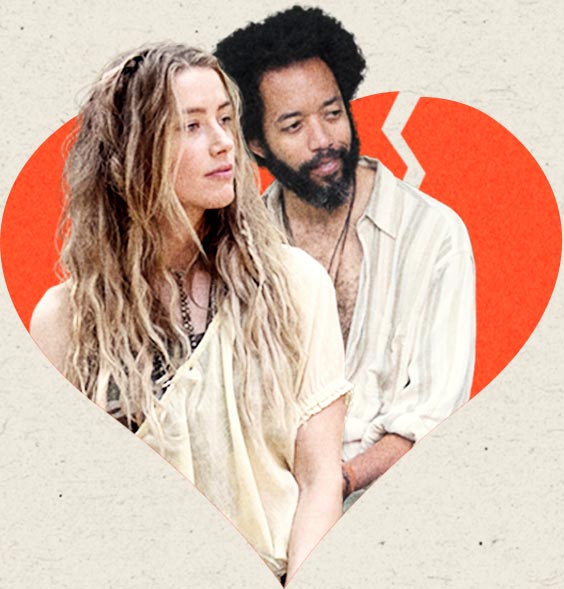 Written and Directed by
Lake Bell

In Vero Beach, Florida, a trio of couples at various points in their relationships become the subjects of a film about marriage being an antiquated idea that needs a reboot: Why not turn marriage into a seven-year deal with an option to renew?

For Alice and Noah (Lake Bell, Ed Helms), more than a hint of boredom is setting in as they approach their first decade together and the prospect of parenthood. Meanwhile, Alice’s funky sister Fanny (Amber Heard) is sure her “open marriage” to Zander (Wyatt Cenac) is the key to their free-spirited happiness. And then there’s Cybil and Harvey (Mary Steenburgen, Paul Reiser), a pair of empty-nesters wondering what the next stage will be.

As the manipulative filmmaker (Dolly Wells) attempts to show how marriage is outmoded, the couples she interviews discover the “do’s” and “don’t’s” in their own relationships.

I Do...Until I Don't is Lake Bell's directorial follow-up to her acclaimed 2013 film In A World. 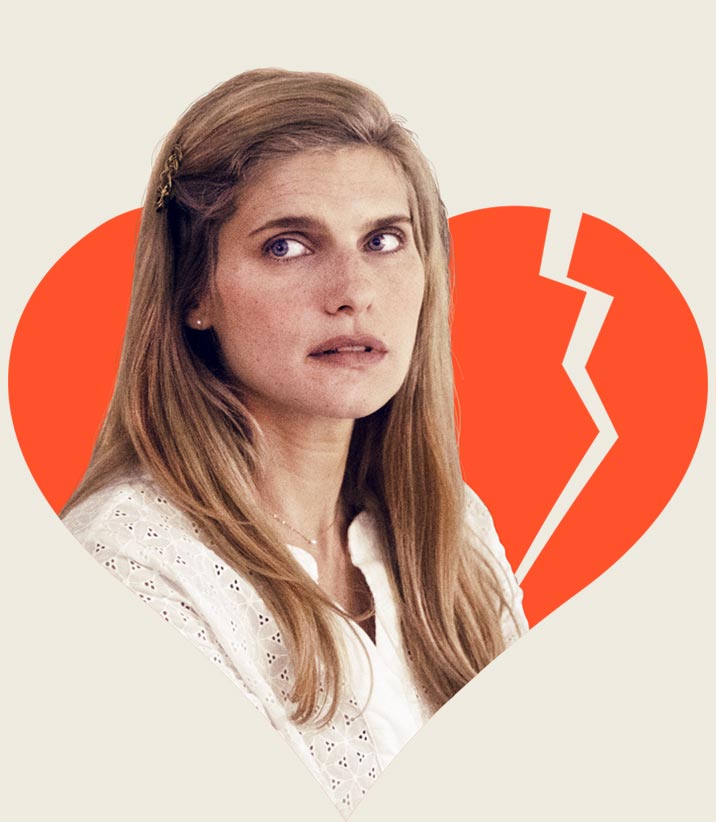 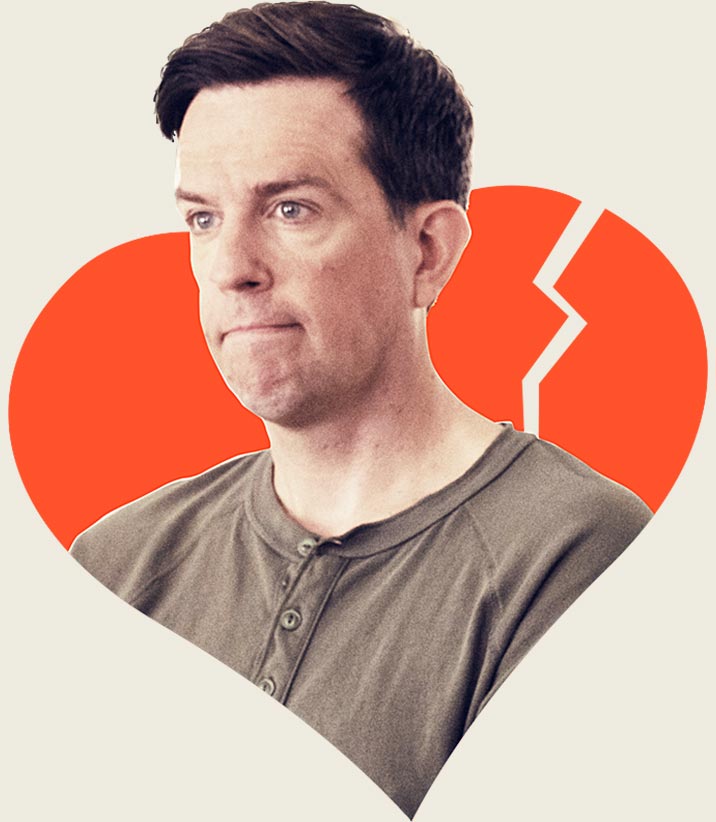 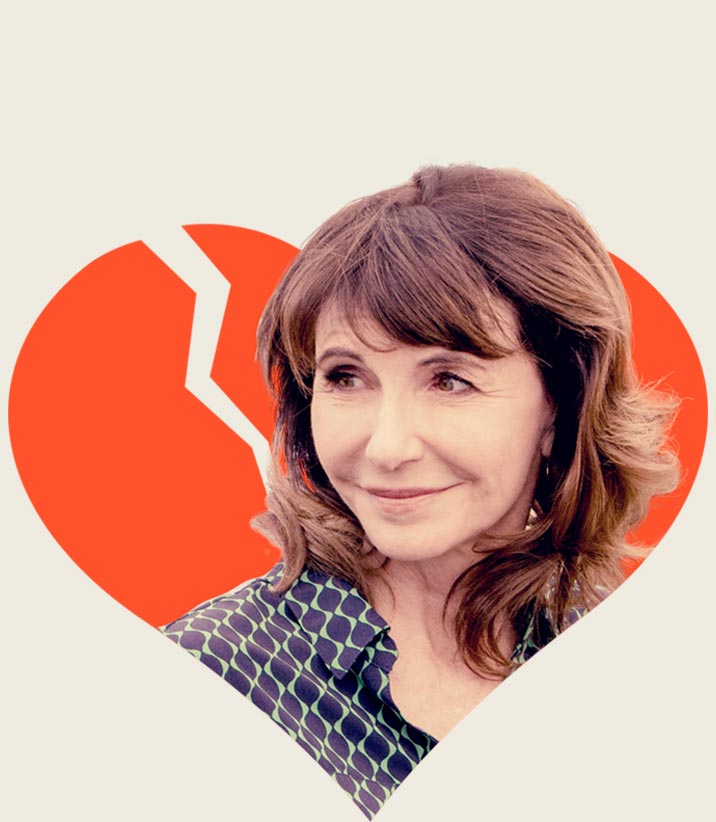 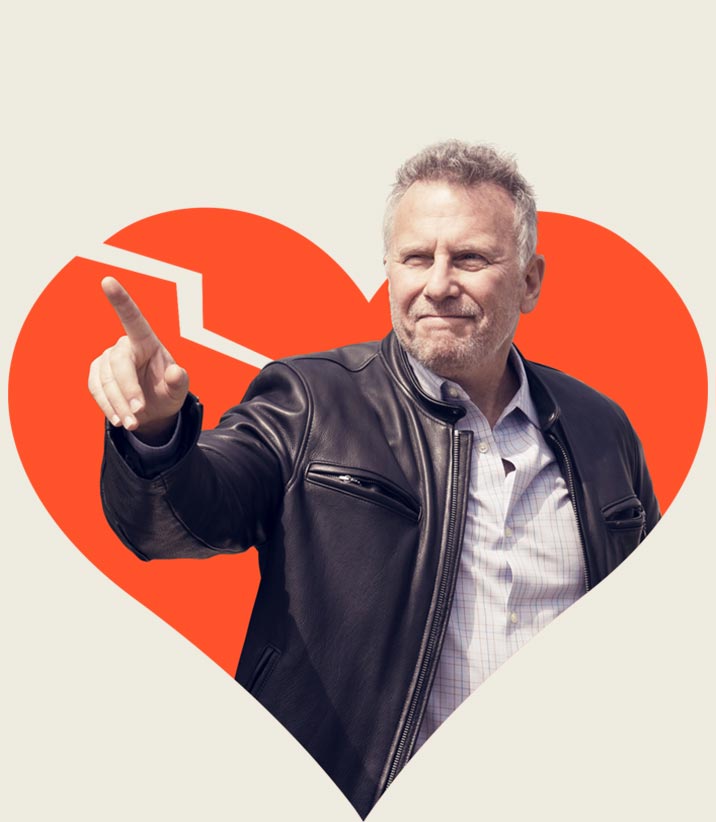 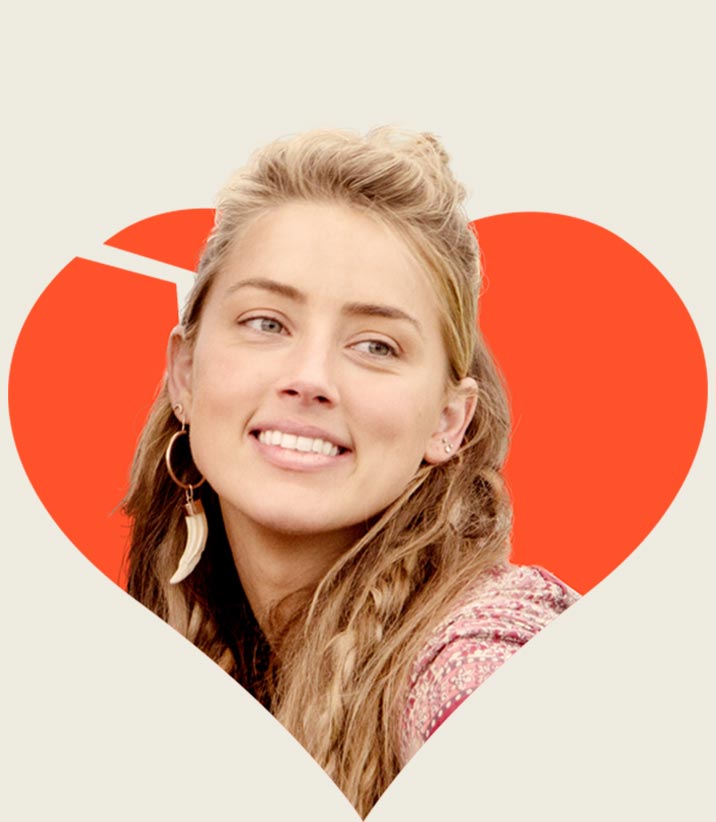 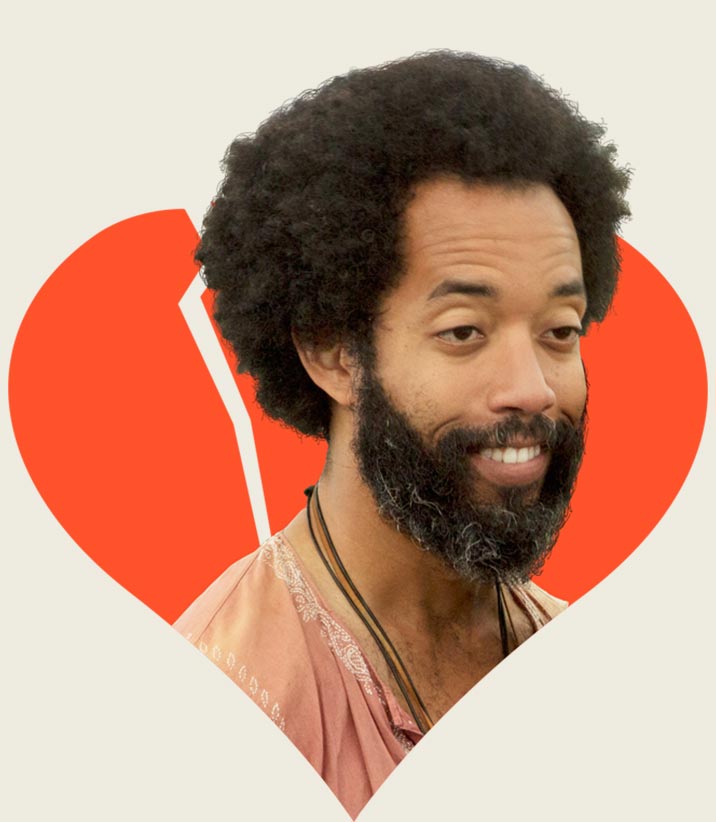 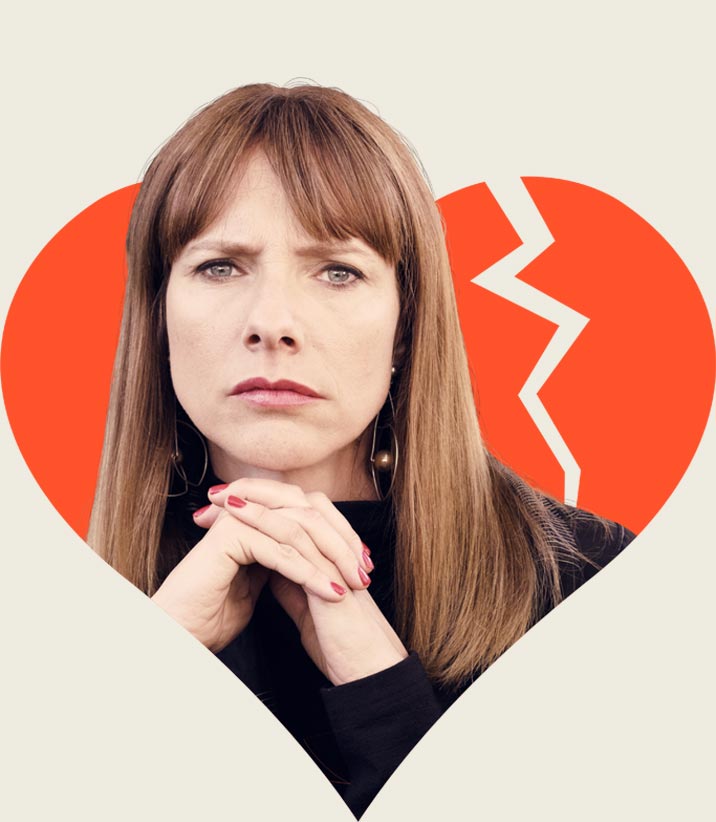 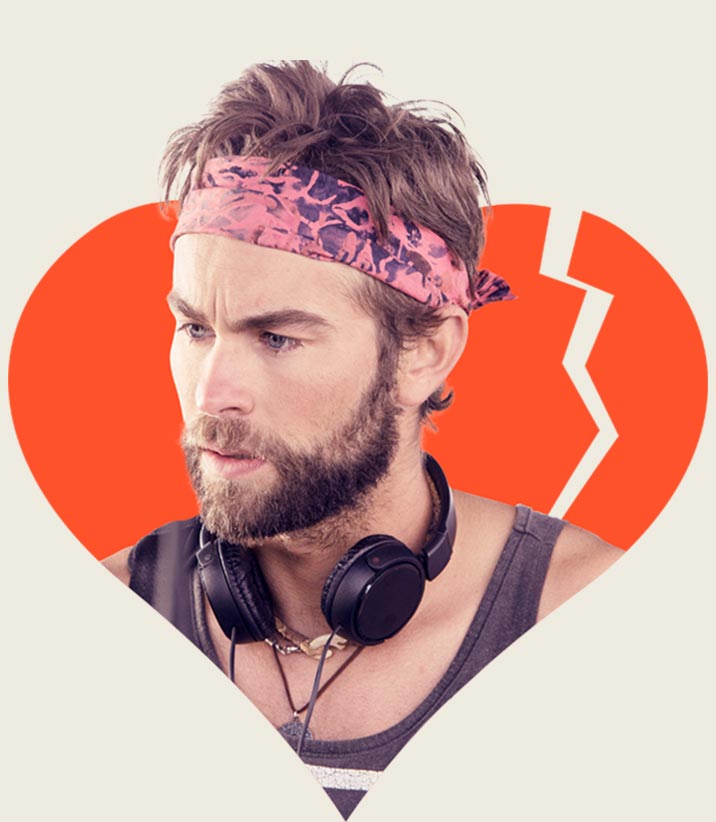 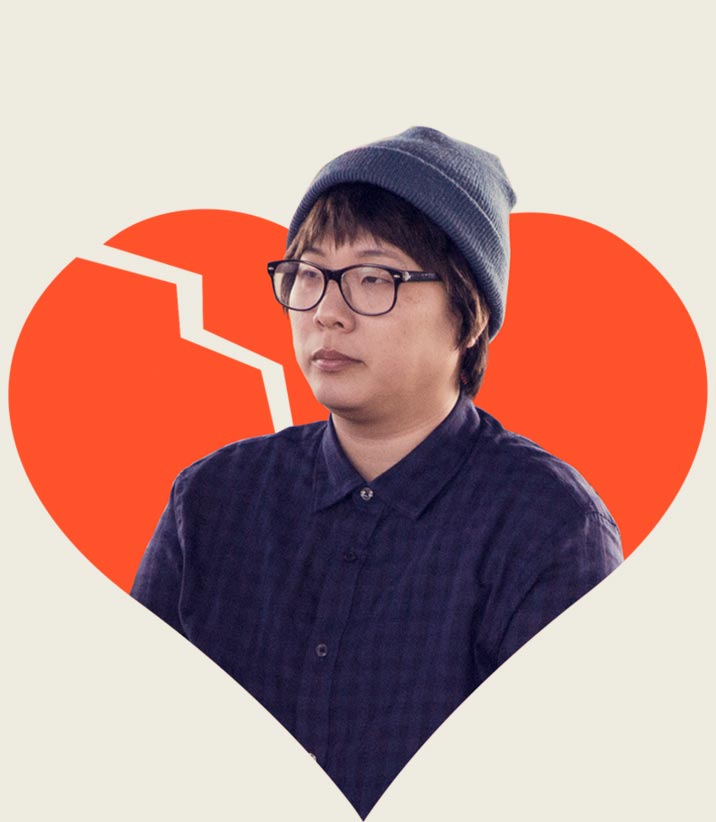 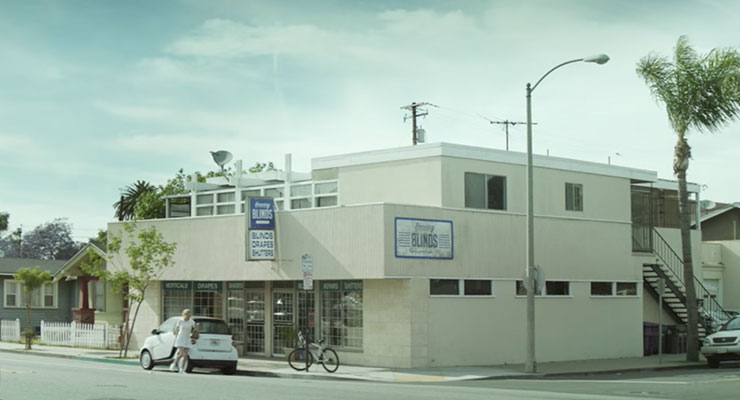 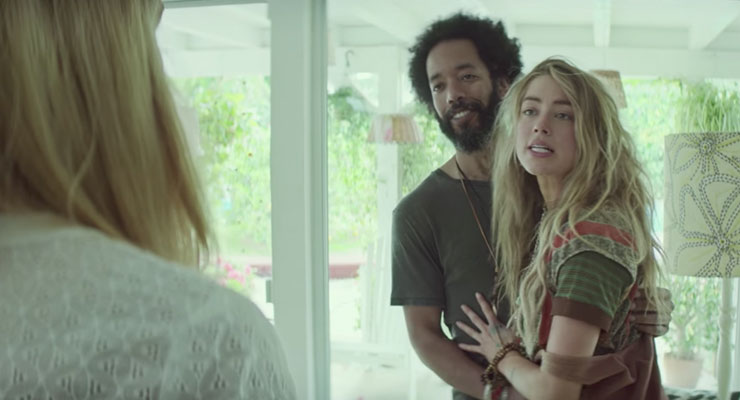 Clip - They're So Fun

Clip - They're So Fun 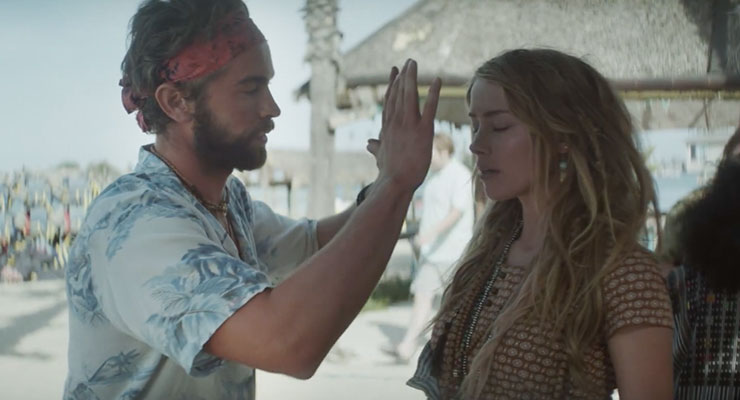 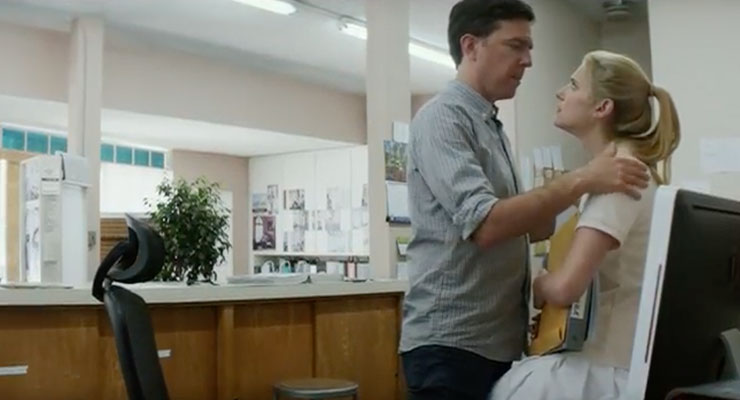 Clip - Meet Me In The Bathroom

Clip - Meet Me In The Bathroom